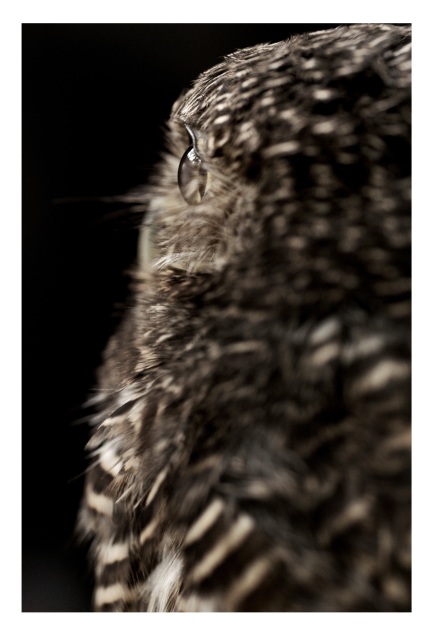 Facing page:
Matisse alights on Yonola's head while enjoying the freedom of our garden on one of his first outings